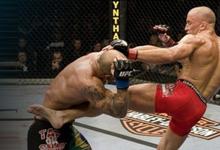 Functional training is a classification of exercise which involves training the body for the activities performed in daily life. 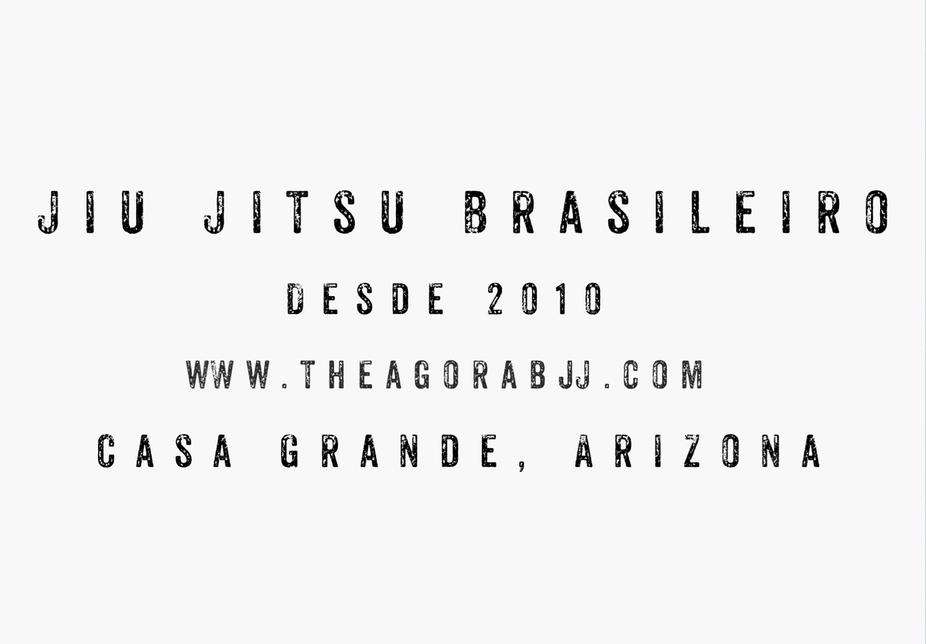 The gentle art using leverage and technique to defeat the bigger stronger opponent. 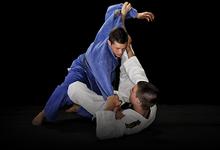 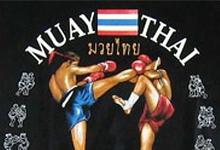 Mixed martial arts (MMA) is a full-contact combat sport that allows the use of both striking and grappling techniques, both standing and on the ground, from a variety of other combat sports and martial arts. Various mixed-style contests took place throughout Europe, Japan and the Pacific Rim during the early 1900s

Muay Thai,  [mūaj.tʰāj]) is a combat sport of Thailand that uses stand-up striking along with various clinchingtechniques.This physical and mental discipline which includes combat on shins is known as "the art of eight limbs" because it is characterized by the combined use of fists, elbows, knees, shins, being associated with a good physical preparation that makes a full-contact fighter very efficient. Muay Thai became widespread internationally in the twentieth century, when practitioners defeated notable practitioners of other martial arts.